BRADENTON  - A passenger of a 3-wheeled Polaris Slingshot Vehicle was critically injured after being ejected from the open-topped vehicle, as the driver attempted to make an illegal U-turn.

At 10:08:00 PM, the driver of the vehicle attempted to make a U-turn, and traveled over the left turn only lane and painted median, to proceed south.

During the turn, the passenger was thrown from the vehicle onto the roadway and critically injured.

The injured man was taken to Blake Medical Center in Bradenton for treatment. FHP has stated that the crash remains under investigation. 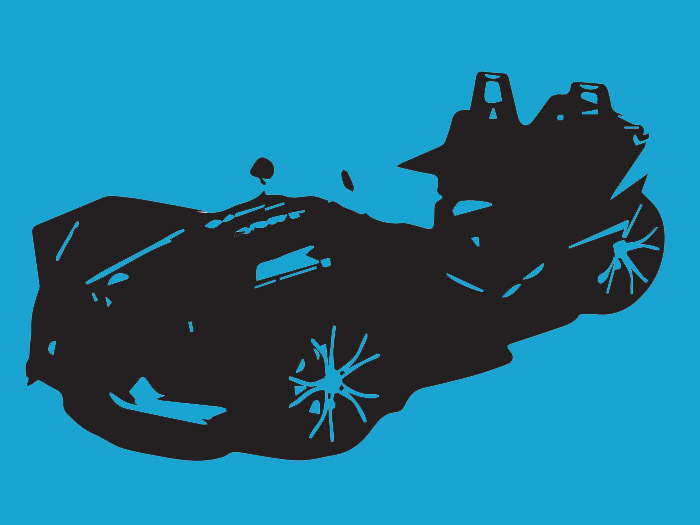 Illustration of a Polaris Slingshot

What To Do If You Are In An Accident?