SARASOTA FLORIDA - This past Saturday evening attorney David Goldman co-chaired the first ever “Father-Daughter Dance” put on by local Sarasota charitable organization Second Chance Last Opportunity. The event was a tremendous success, as young girls were treated like princesses and made to feel special by their fathers and other positive male role models.

The event was co-sponsored with the Gulf Coast chapter of “UN Women USA”, and featured young girls in long prom dresses, many of which were obtained by Second Chance. The girls were escorted by their fathers or other positive male role models, and each girl was given a flower wrist corsage. They then had their picture taken with their father and stood in front of a full-length mirror as the focus of the evening was to make each young girl feel beautiful and loved. 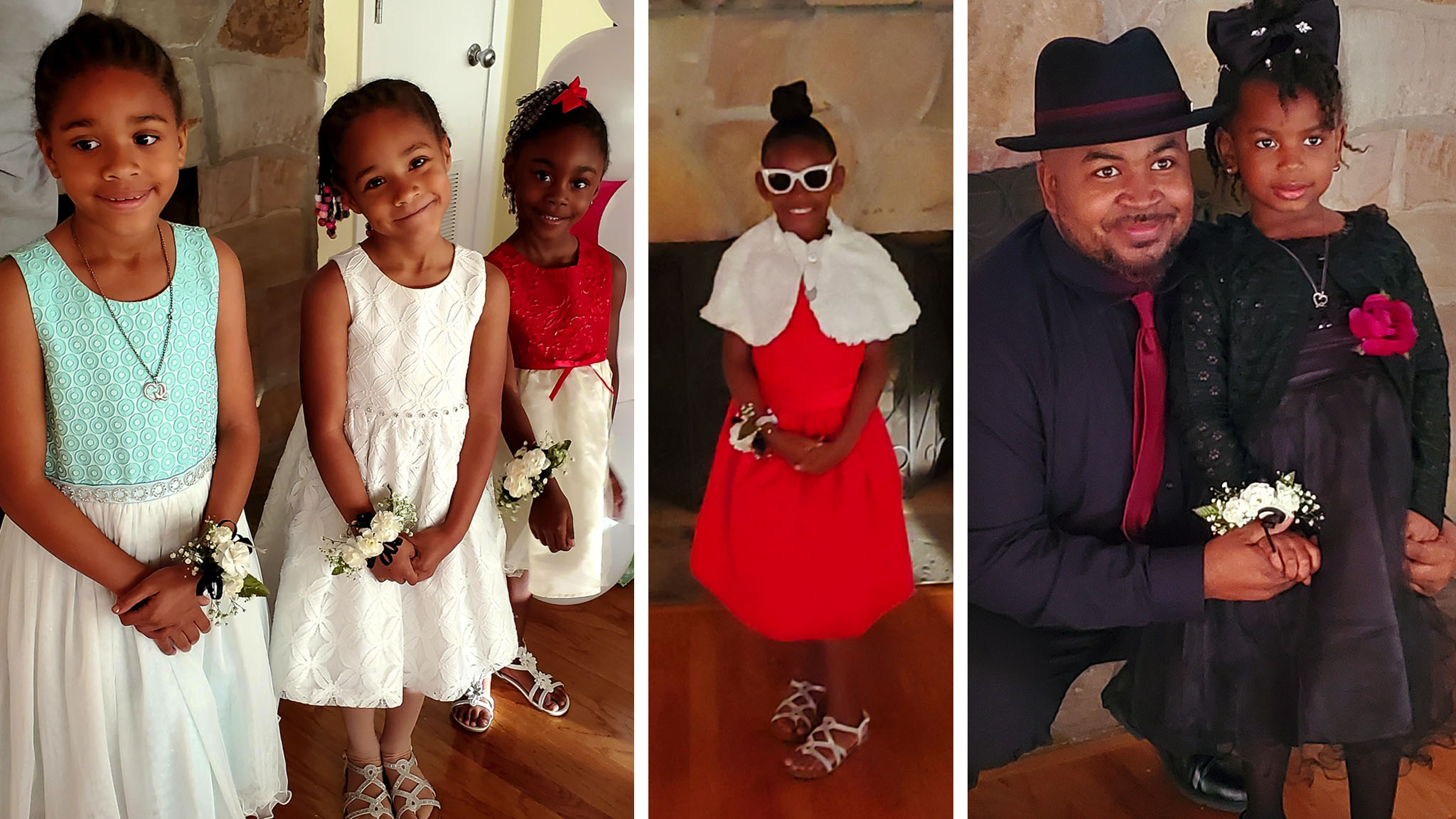 In addition to a DJ and food and beverages, every girl was given a necklace containing words of positive affirmations taken from the “I am that I am” pledge created by Second Chance CEO and Founder, Dr. April Glasco. The pledge has been expanded to become part of a program April Glasco teaches to develop the self-esteem and confidence of young women and girls. 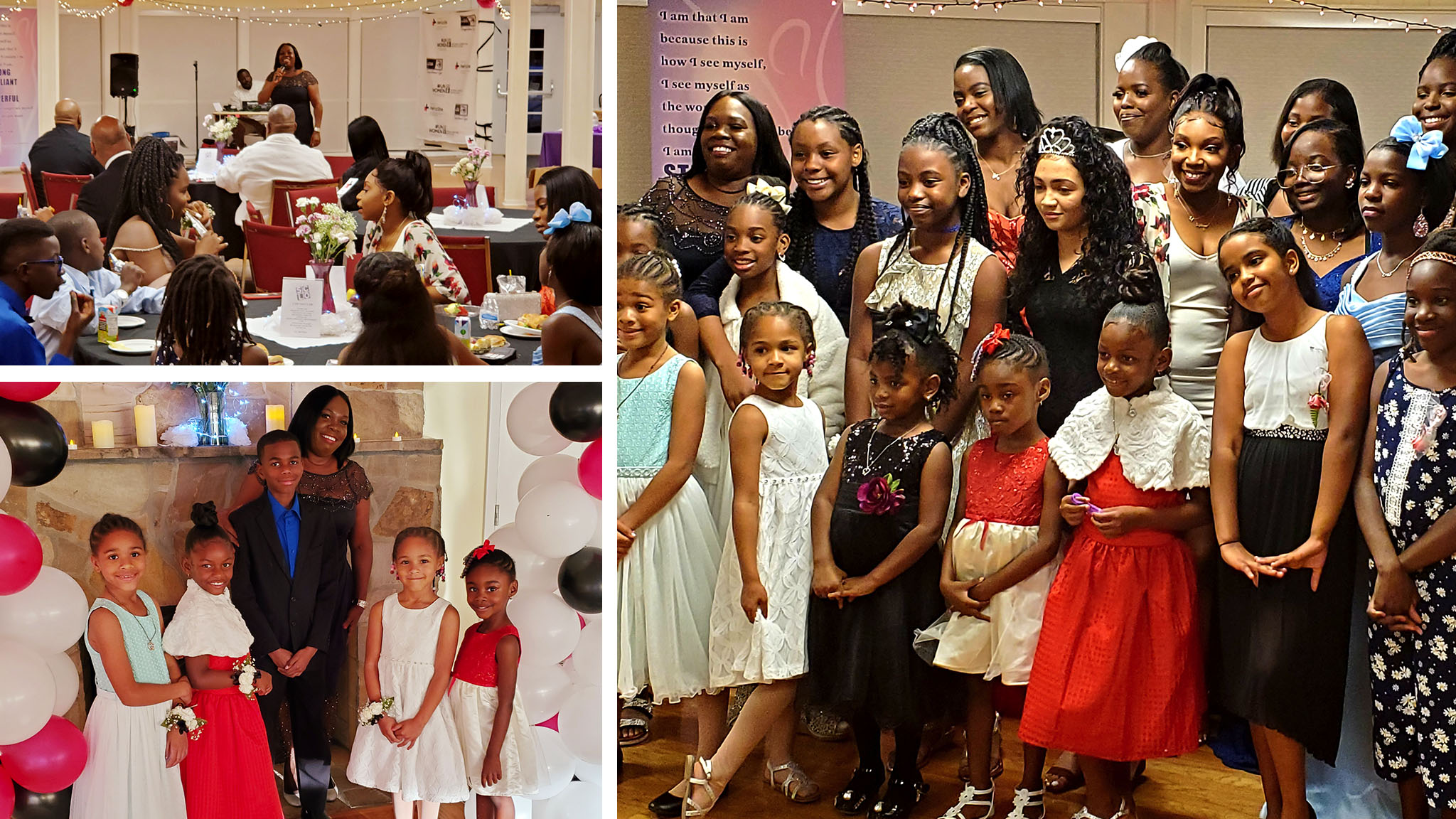 David Goldman, who is the volunteer chairman of the board of Second Chance, noted that “to see these young girls enjoy such a magical night with their fathers was incredible; hopefully it will be a memory that they will cherish forever.”

How Is A Lawsuit Amount Determined?